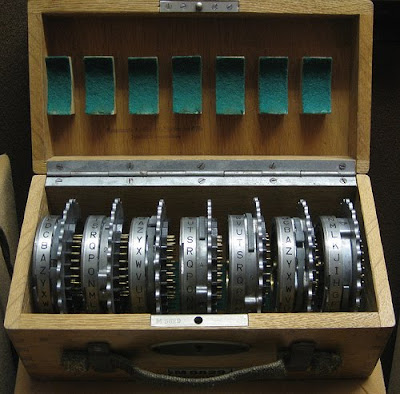 Assume you have a set of alumni, which are due an individual programming assignment. All have the same assignment (as it is hard to come up with several), and it is hard enough that copying from each other passes for everyone’s mind. As a teacher, how do you detect this?

From my point of view, there are fundamentally two different kinds of copy:

The code sharing scenario can have or not a postprocessing: the code is modified to fit the others code, and variables names are changed to look more inocuos. Usually, there are cases of full code copy.

How to detect this? I am still writing code to test it with our last assignment, but my idea is that this is like (like, as looks like, not as equal to) a cryptogram, with a simple enough substitution cipher. Not exactly, but probably quite similar. And singular value decomposition could help detect these kind of ciphers.

I’ll keep writing about this as it goes on.