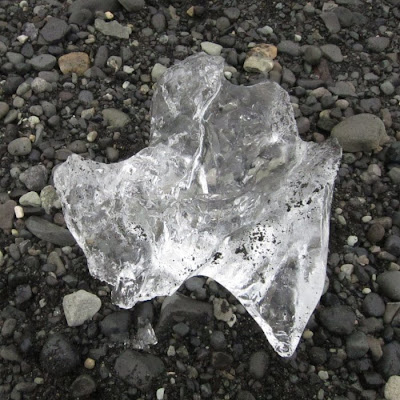 As you may remember, Laia and me spent three weeks in Iceland for holidays two months ago. This is the fourth post in the series Things you should read before travelling to Iceland. If you came here directly don’t forget to read the previous post in this series

How Is Iceland’s Weather?_

If I had to gamble before going to Iceland, I would have thought tap water would be horrible. With so much volcanic activity, I was pretty sure tap water would have a sulphurous taste. And so, the first day I tasted it a little worried. It turned out I had no need to worry…

Iceland’s (cold) tap water is considered to be the best and purest in the world, and when you come there you will realise it. We drank only tap water all over Iceland, except for two bottles we bought in the airport when coming back. We still miss Iceland’s water. 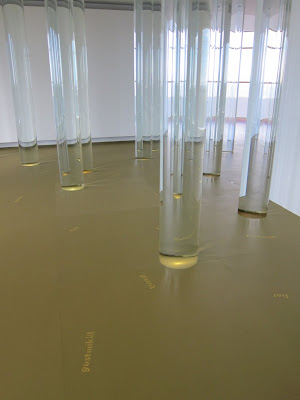 Our host in Stykkishólmur told us Iceland’s best water was right there in that town… Indeed, it tasted fresher and colder. If you come there, drink a cup for us :) Stykkishólmur also holds Iceland’s Vatnasafn: museum of water. It is over a cliff hanging over the city, with fantastic views. Consists of 4 meter columns of water, coming from all Iceland’s glaciers.

Hot tap water smells odd all over Iceland, but you get used to it pretty quickly. Just don’t think about drinking hot tap water or using it for cooking.

Also, Iceland’s running waters are safe to drink almost everywhere (i.e. don’t drink in “hot” places where there is a lot of geothermal activity). I drank a little in the beautiful Svartifoss waterfall. It tasted rocks, but was good and cold.

Finally (not directly related to drinking water), Iceland is full of hot pools, either natural or man-made with natural waters. The ones we enjoyed the most were in Hoffell, they belonged to our guest-house owner and they are fantastic.

Remember this is the fourth post in a series: you can find all other posts below as related posts.