The 23rd of April is a very special day in Catalonia. The legend of Saint George, in the Catalan version happens in a small town called Montblanc, and when the knight kills the Dragon from its spilled blood grows a red rose he gave to the princess. Since medieval times, men give their a rose to his significant other, and in 1923 something was added to this story.

A bookseller wanted to spice the celebration, and as Miguel de Cervantes and William Shakespeare died on this same day, he promoted the giving of books as a present. Since then, men give roses and women give books (although the mutual exchange of books is customary now).

I gave my girlfriend an origami rose (the diagrams are from here, based on a version of Kawasaki’s Rose found in Origami for the Connoisseur

, Amazon link) and she gave me an amigurumi dragon. We are strange. 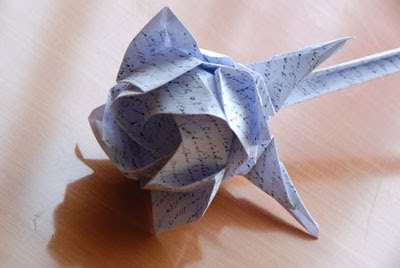 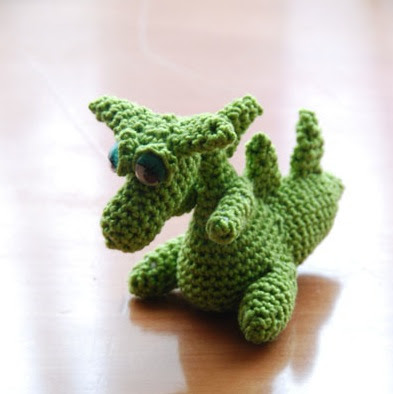 I also bought a standard rose, and she bought me two books: Spade & Archer: The Prequel to Dashiell Hammett’s The Maltese Falcon

and Primer of Visual Literacy

(Amazon links). I bought her The Evolution of Calpurnia Tate 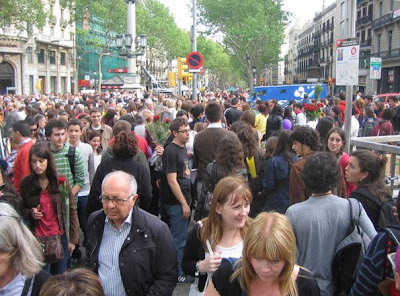 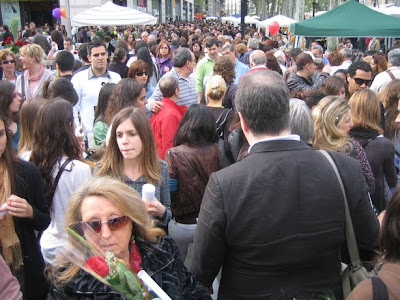 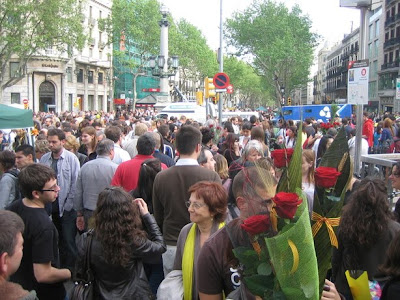 It is a really nice day if you love books and reading (stores and parades offer a 10% price off), but it can be crowded. I tried to make a few pictures to show how crowded it can be, but I guess you need to be here to know. Next year it will be on Saturday, consider coming to Barcelona!

Book review: How to be #1, by Vince Lombardi